Congratulations! Your press release made it into today’s news cycle.

See below for all the great things you’ve got accomplished.

Millions of people using Google, Facebook, Twitter, Bing, and other services now have access to your release. You’ve achieved search visibility, reached journalists, and gained media exposure. Your release has also been distributed on the world’s leading newswires and directly to media newsrooms.

Click on the boxes below to view your press release on some of them. 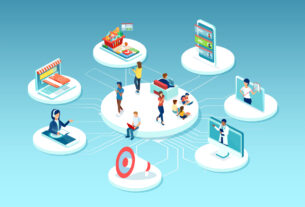